The story of Goran Turnšek

Goran started photographing at the end of his dancing career 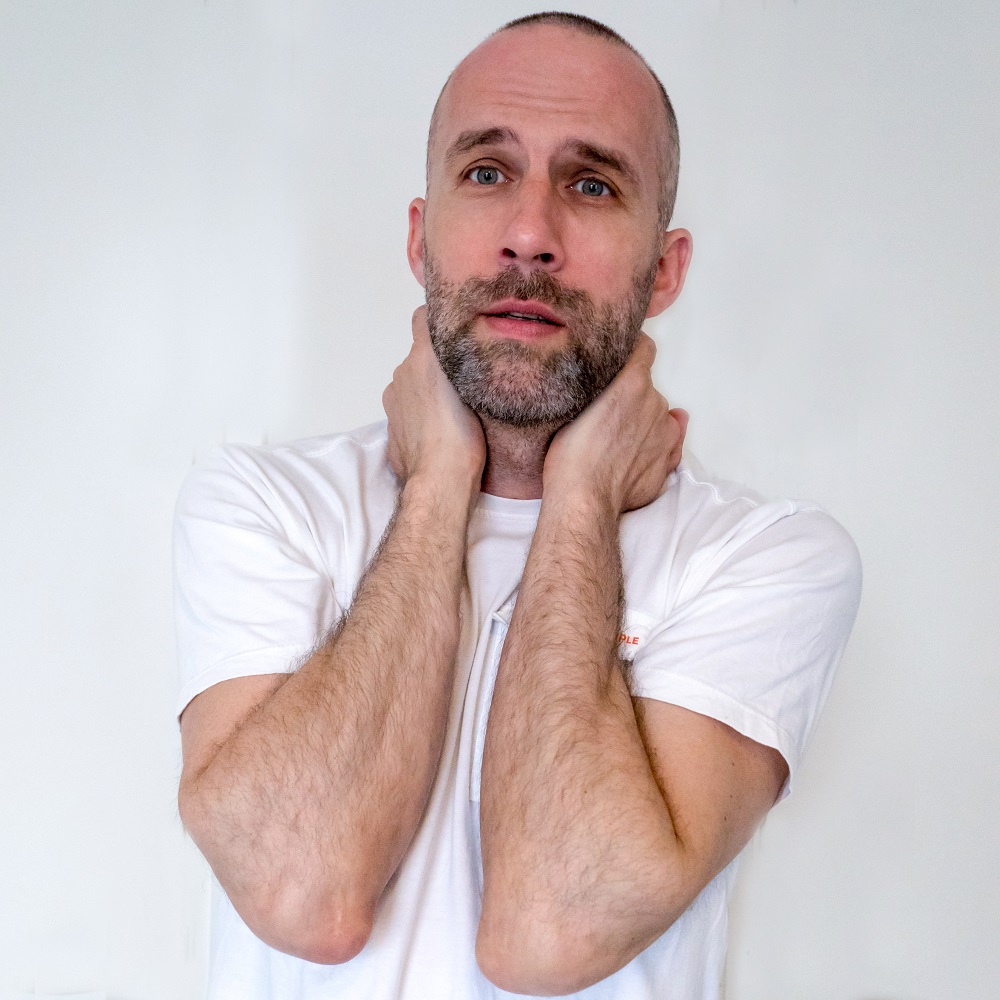 On completing his dance training, Goran soon got the opportunity to work with the choreographer Piet Rogie, who was based in Rotterdam. Rogie had government subsidy in 2000, so he could put on lots of performances, which was really great for a dancer just starting out. After working for three years in Rotterdam, Goran got the chance to dance in Amsterdam and was soon approached by Krisztina De Châtel. She thought he was right for one of her older productions, the classic Föld. Goran worked with her for a total of four years, after which he worked for three years as a freelance dancer with Giulia Mureddu and Nicole Beutler. Goran stopped dancing in 2012.

My retraining process lasted about four years. The studies demanded great focus, so I had less time for dancing. In that period, I gradually let go of dance bit by bit. In the end, I got my certificate on schedule and I’ve now been working in my new profession as a photographer for almost two years.

I started photographing at the end of my dancing career. I had to choose between fine art and photography, and eventually chose to concentrate on photography, as I was searching for an artistic medium that could free our world from its transient nature. Through photography, I hoped to record everything around me. I wanted to create things that lasted for longer and we could keep for longer.

I’m still working as an artist. I found other professions too practical. In my former profession, I was a performing dancer, but now I can express my own stories and imagination, which is something I like better.

My highlight was working with Krisztina de Châtel and dancing in her pieces like Föld, Zooi and Imperium. I also have great memories of working with the artist Marina Abramović in the Van Gogh Museum, because I never took part in such a big production after that.

As a dancer, you learn to explore space in a different way. I still think that’s one of the nicest experiences. In my new profession, I use the space differently. It’s always liberating to experience space as a dancer.

I found it quite difficult to let go of dance. It’s a process that goes in fits and starts, because you’re searching for a new passion. After retraining, I really needed to talk to other dancers who had undergone the retraining process. Their stories helped me to grow further away from dance. That was also the reason behind my latest photo project, Second Stage.

Dance gave me an identity. It was quite a challenge to replace that old identity with a new one. The process took me more than five years. Even with that new certificate, I still didn’t feel like a photographer. I was both a dancer and a photographer. Eventually, you instinctively take the dancer along with you in your new profession. You never get rid of the dancer in you.

Everybody makes their own way along the path to a new career. I’ve learnt that there are two kinds of retrained dancers. Some see their second career as a continuation of their dancing career, while others prefer to start a new chapter. It’s good to know which group you belong to.

It’s important to support dancers in their retraining process because you suddenly find yourself in a new profession, in which you function very differently. Adjusting is not always a matter of course, so it’s crucial to receive support along this difficult path. The support also helps you to go further, meaning that dancers can end up in very different professions.