The story of Leo van Emden

My love of films crept up on me over the years 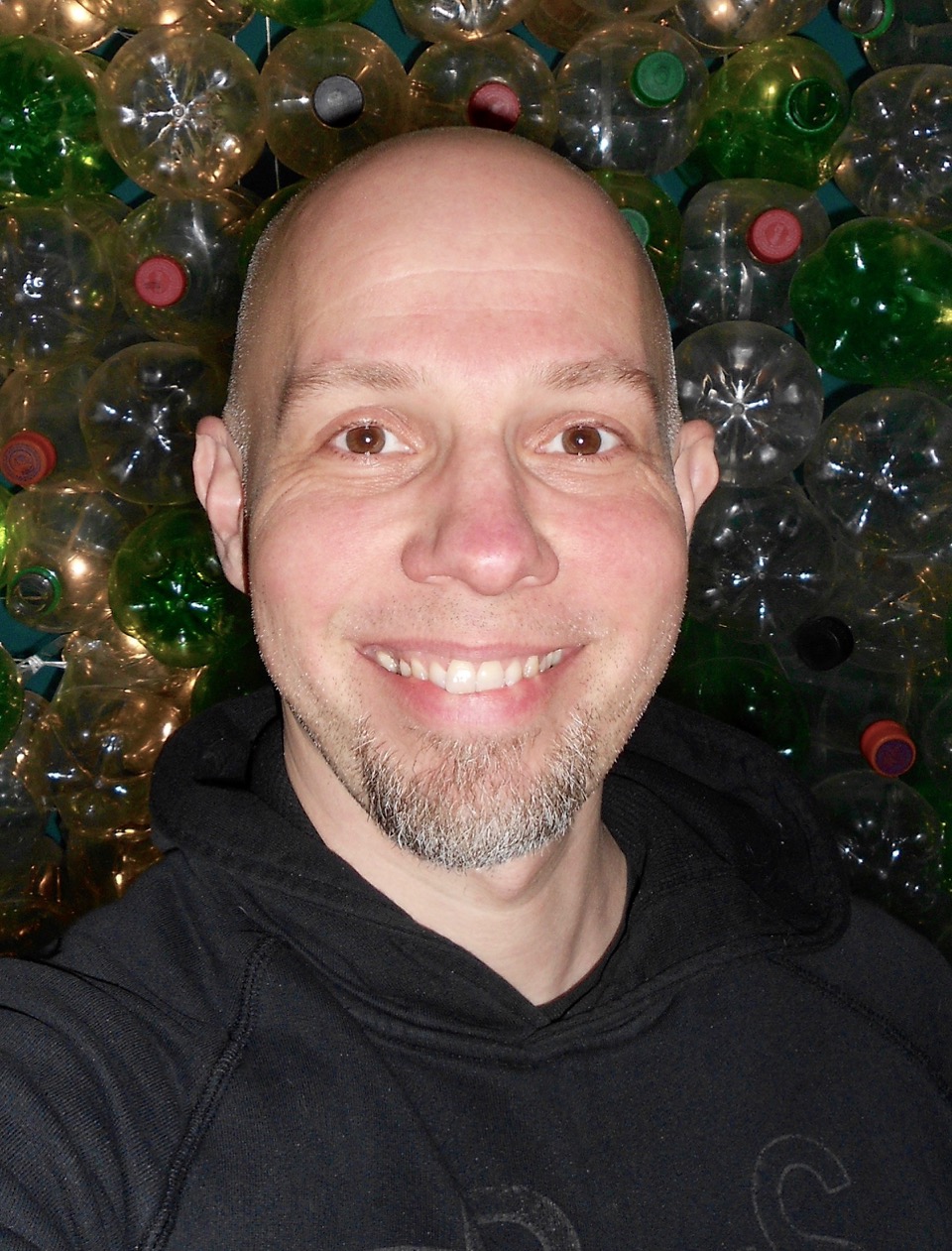 In 1988, at the age of twenty, Leo van Emden graduated from the Nel Roos Academy (now the National Ballet Academy/AHK) in Amsterdam. After graduating, he danced for three years with Dutch National Ballet and one season with Introdans. He then continued his dancing career as a freelancer, working with Aya and de Meekers, among others. He gave his last performance in 2006 with de Meekers, putting a stop to a dancing career of eighteen years.

“Eight years on, I’ve finished my retraining with the help of the Omscholingsregeling, although I believe in and advocate lifelong learning. I’ll always keep up the search for development and growth – not just for income and ‘success’, but for the sake of satisfaction and experience.

Currently, I’m a film-maker, and I make films on commission, I do a lot work for art and culture organisations, and regularly make dance and theatre recordings. My love of films crept up on me over the years, through recording my own choreographic works and doing camera work for small local broadcasting corporations.

What I’m doing now is similar to dancing in that I’m continuing to learn and anticipate. Dance and film are both very dynamic and are continually developing and subject to change. They are both about continuing to learn within the profession, and about adjusting and anticipating. I’ve always seen dance as a combination of artistry and craftsmanship, and this is reflected in film. The nice feeling of excitement I get from filming is similar to that of performing.

It’s difficult to say what the highlights of my dancing career were. It’s a long list. So I’d rather talk about something from the present. In 2013, I made three short clips for the Dutch Dance Festival, which were shown at ‘The Dutch Dance Celebration’ in between the performances by the dance companies. That was a really great job, for which I could travel the country filming choreographers and dancers at work.

The qualities I developed as a dancer that are still useful to me now are that I can think creatively and out-of-the-box. Then there is the dedication within a creative process, whereby the end result is achieved through collaboration. Other useful qualities are motivation, discipline, working under pressure and a total lack of a nine-to-five mentality. These are things that you take from dance that will benefit you for the rest of your life. In my current profession, too, things often have to be done or changed time and time again, and I have no problem with that whatsoever. That’s what I’m used to.

My retraining process was very smooth. The course was divided up into different subjects with a lot of independence and practical learning. I started to take on commissions straight away to build up a CV. It felt more like a gradual change process. Of course, I still actually feel like a dancer. Although the physical element goes away, the way you approach life stays with you. You use it, and that’s something I want to hang onto. Once a dancer, always a dancer – whatever you do afterwards. Only nowadays, I dance with a camera.

The biggest challenge during my retraining was switching over to concrete thinking. As a dancer and theatre person, my approach to and thoughts about a process were very abstract and free. Making a film is nearly always very concrete. That was a really big transition that I had to get used to, especially where it concerned directing. You never quite get used to sitting on a chair all day during your studies or a montage period. That’s why I prefer camera work. I enjoy being active and on the go, and I like the excitement of the moment of filming.

At a certain point, I had lessons about storylines in making a montage and mounting images. That was a real eye-opener. I’m sure that if I’d have learned that twenty years earlier, I’d have been a better dancer and definitely a better dance-maker. During your career, you should already look for courses that could add value to your life as a dancer or choreographer. Get talking to a career counsellor early on, long before you actually want to stop, with an eye to the future. That gets you thinking and gives you new insights. A good build-up of your retraining is actually also a sort of proof that the decision to dance was the right one – so follow your heart.

I think it’s important that dancers get support during the process of retraining. For me, three things are important: the foundation, the process and the broader context of the Omscholingsregeling.

My wife, who is also an ex-dancer, stopped dancing fairly early on. During and after her dancing career, she studied on her own and found a successful new career without the Omscholingsregeling. I could never really have done that without the help of the Omscholingsregeling. I was too old for a start, and nowadays studies are not so easy to combine with part-time work in the same sector and the desired one. We live in different times.

The counselling during the process was very important to me; first in choosing a course and later in making the study plan and in the reflection moments. It’s great to know that someone is there for you if necessary – someone who knows you and thinks along with you, and who’s critical and sometimes shows you how to look at things differently.

I sometimes hear that the Omscholingsregeling also helps dancers who have to stop early due to injury and don’t meet the requirements for a study and income allowance. For me, that’s the broader context that surpasses the individual and feels like an ally for dance”.