The story of Caroline Kwee

The psychology of dancing 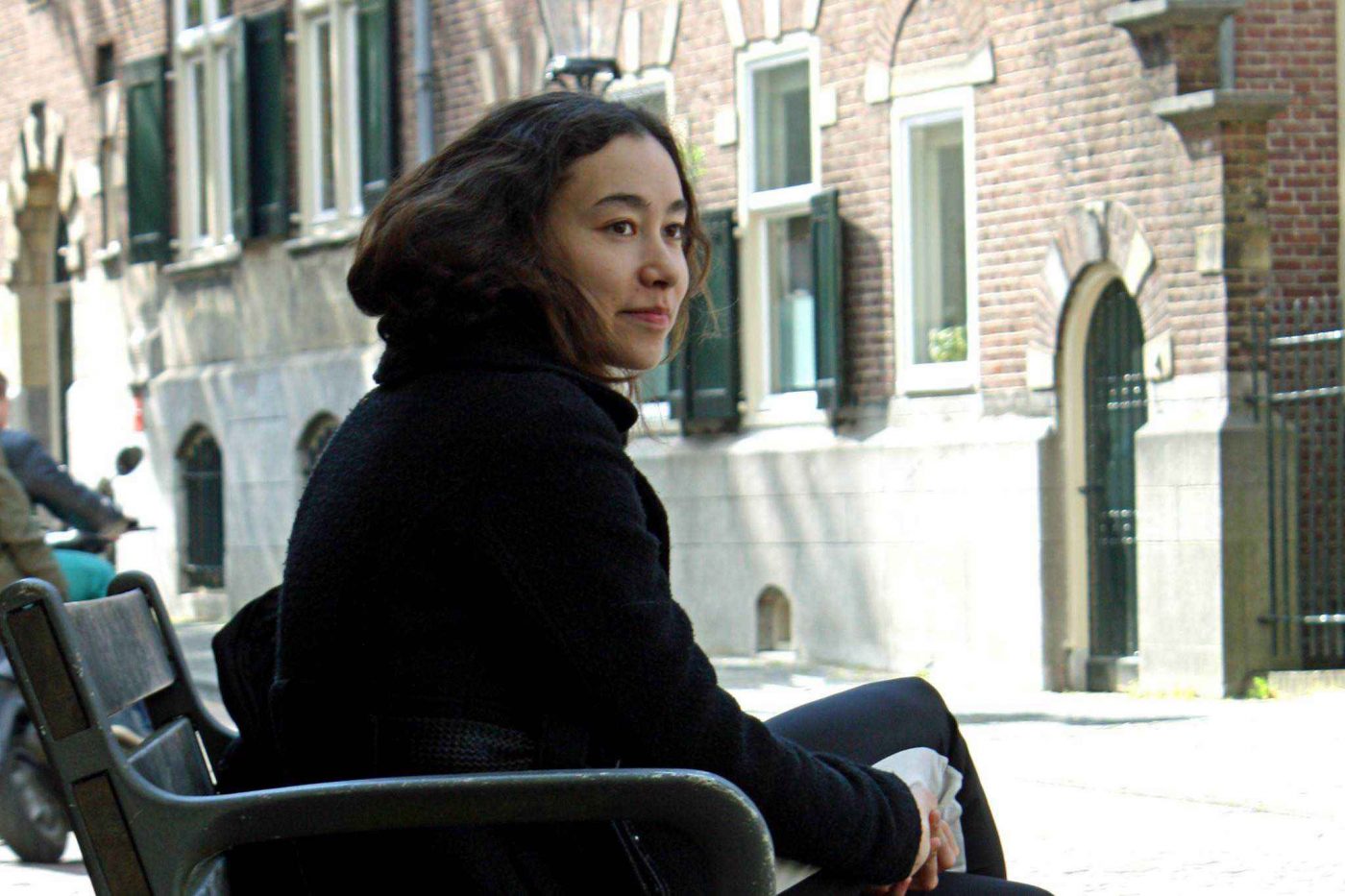 Caroline began training as a dancer with ArtEZ in Arnhem in 2005, after taking the Preliminary Dance Course in Venlo from the age of eight. In her third year she did an internship with a dance company that offered her a contract immediately afterwards.

What stage of the retraining process do you think you are at right now?
I’m still more or less at the beginning of the retraining process. Although it no longer feels strange to be studying and I’ve already gained a lot of knowledge and skills, it will still take a long time before I can really say that I’ve retrained. It will take one more year to get my Bachelor’s degree, and then one or two years to get my Master’s. And then I’ll have to try and get a place on a post-doctoral course. And even when I’m a fully fledged psychologist, it will still be very important to have a learning attitude.

What are you up to at the moment and how did you get to this point?
I’m now in the second year of my Bachelor of Psychology, specialising in clinical and health psychology. I’m also taking an honours course, in which I go into even further depth in my own discipline and take a broader look at science in general.

After four years with Introdans, my temporary contract was not made into a permanent contract. I didn’t see a future for myself in dance and thought that if I wanted to retrain, it was better to do so straight away. Rather than lose all the energy I’d put into dance, it seemed wise to channel it into a new challenge. I could also still claim some of my study grant. In very cliché fashion, I wanted to do ‘something with people’, and my curiosity was aroused by the website of the University of Humanistic Studies. I decided to apply for the Pre-Master’s course in Humanistic Studies. But in the end, I didn’t think I was cut out for a career as spiritual carer. After studying for a year, I also thought I’d learned far less than I’d hoped, and that this had been due in part to the university course. For a long time already, I’d been fascinated by psychotherapy and by the nature and behaviour of people. I expected and hoped that studying Psychology would be more scientific than Humanistic Studies. And that turned out to be so.

What are the similarities or links between what you do now and dancing?
For me, studying and dancing are two totally different worlds. I find studying a much more solitary occupation than dancing. I study mostly on my own, so that I can focus completely on the material. Now, I’m absorbing lots of information. Although you do that as a dancer too, there’s much more emphasis on performing, expressing and conveying. I expect that at some point this absorption of information will lessen a bit, and that the application of knowledge will come more into the foreground. This was already the case recently, in the subject ‘holding professional conversations’. Here, I saw a clear similarity to dancing, as they both concern skills in reflection and in acting on the moment. Another similarity between studying and dancing is that you’re continually adapting and improving until you come to a (provisional) end product. In that sense, working on a written assignment is similar to working on a performance.

What were the highlights of your dancing career?
For me, they were mainly the performances in which I was on stage a lot. They were the most fulfilling, and I enjoyed getting into the different moods of the ballets, which were often very varied in a performance lasting less than two hours. I found it very inspiring to work with choreographers like Patrick de Bana, Toru Shimazaki and Vincent Mantsoe. I worked with the latter two choreographers in the programme SP!R!T, of which I have very good memories. Music also played a big role in the intensity with which I experienced a ballet and the memories it left me with. Foreign tours took me to places all over the world with friends and colleagues, and they were very valuable experiences!

Which other qualities you developed as a dancer are useful to you now?
Stamina, attention to detail, a sense of responsibility and experience in a very different professional field. You need stamina for dancing, as everything is rehearsed over and over again. Not only the ballets, but also the exercises in the daily classes. As I’m used to not giving up easily, I now often delve into the material just that bit deeper, or I’m the last one out of an exam or group assignment, because I’m dotting the i’s and crossing the t’s. Attention to detail is connected to this. I think that dancers in general pay attention to detail, and if they don’t do so themselves, then the ballet masters do so. As a dancer, you have responsibility – for yourself, for your colleagues, for the company and for the audience. I also feel this sense of responsibility in my studies. I don’t study half-heartedly. I think my experience in a very different professional field helps me to take a somewhat broader view of psychology. I can relate the knowledge I’m gaining now to my previous experience, and know from this experience that it’s possible to have a whole different life or ways of life than my present one.

How has the retraining process gone for you?
Thanks to the support of my parents and the Omscholingsregeling, my retraining process is running smoothly. Without these financial resources, I wouldn’t be able to take the course I’m doing at the moment. So I’m really grateful for that.

What was your greatest challenge during this process?
For me, it was a challenge to find myself removed from the dance world from one moment to the next. I did choose that myself, as I didn’t want to ‘hang around’ and I wanted to channel my energy into something else. But I did miss my familiar surroundings, my familiar routine, the travelling, the theatres, being part of a group of people, expressing myself in dance, and the beauty and aesthetics I saw around me every day. That’s quite a lot. I still miss many of those aspects, but a lot of them have been replaced by new things as well. I also found it difficult to start again from scratch. Nearly everything I’d learned was no longer applicable, and I knew hardly anything about my new professional field. But time flies, and I can now say that I’ve gained a lot of new knowledge and skills.

What have you learnt from your retraining, and what advice would you like to give dancers who are ready to retrain?
I’ve learnt that it’s never too late to learn something completely new. I really believe that dancers have lots of qualities that are very applicable to other courses of education and professions. So I’d like to tell other dancers who are ready for retraining to follow their dreams and not reject them for fear of not being able to make such a turnaround. Of course, there has to a realistic plan and the finances have to be in place. But within these limitations, I think that ex-dancers have so many possibilities.

Why do you think it’s important for dancers to receive support during the retraining process?
Without the support of the Omscholingsregeling, many doors would remain closed to them. It would be such a shame if dancers didn’t get the opportunity to develop their talents in other directions than dance. Fortunately, we have this opportunity – thanks to the Omscholingsregeling!