The story of Inken Landskröner

From the theatre to the delivery room 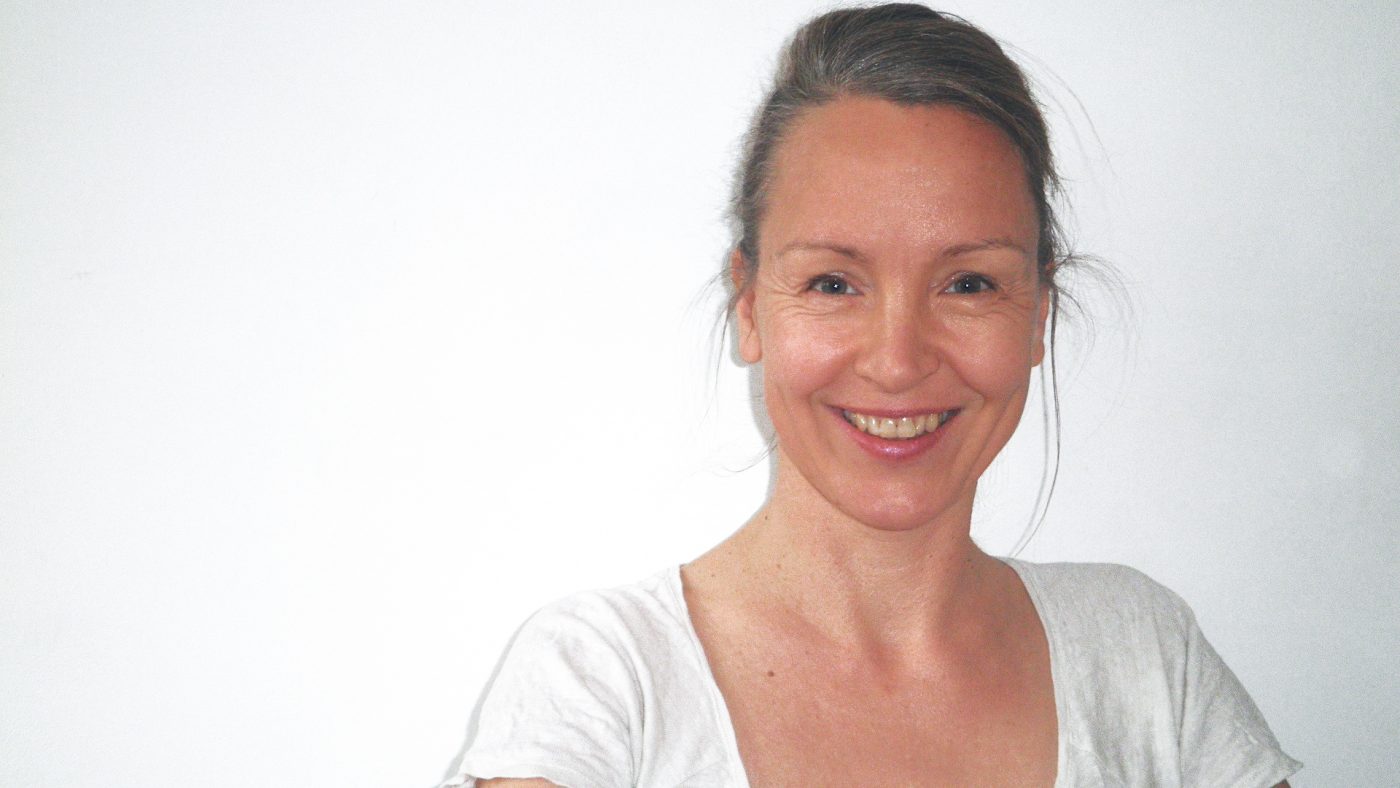 Inken Landskröner, from Germany, decided at the age of 21 to turn her passion for dance into her profession. She moved to the Netherlands to study modern dance at the Theaterschool, in Amsterdam, graduating in 1999. Since then, Inken has danced in Belgium, Norway and the Netherlands, and worked with major companies, including Dance Works Rotterdam, Piet Rogie and Conny Janssen danst.

My retraining process finished at the start of 2014, when I graduated from the Midwifery Academy, in Amsterdam. Since then, I’ve been working as a midwife.

Since February 2016, I’ve been working as a clinical midwife: first with Northwest Clinics, in Alkmaar, and now with VUmc, in Amsterdam. Working as a clinical midwife means I do shifts in the delivery room in the hospital, supervising deliveries with a medical indication. I also give consultations, where my job is to monitor the health of the mother and the growth of the unborn baby. And I do maternity rounds on the wards. There’s great variety in the work.

Before this, I worked two years as an independent midwife. I didn’t have my own practice, but I was called in as a locum by other practices in and around Amsterdam. And I also supervised home births.

To train for the job of midwife, I completed the higher professional education course in Midwifery. It was an intensive course that didn’t leave much free time. It was practice-oriented, which meant I was continually confronted by the situations for which I was training. After the course, you’re ready to start straight away.

In both dance and midwifery, I’m dealing with the body. But the focus in midwifery is no longer on me, as it was in dance, but on the woman giving birth.

I ‘move along’ with the mother when everything’s going well and give directions if I think the birth isn’t progressing as it should. It’s my job to identify with the rhythms of the woman giving birth. In order to guide her properly, I sometimes have to sit on the floor or to crouch, for a birth on the birthing stool, for example.

Another similarity is that neither job is a nine-to-five one.

Just as in dance, in midwifery you’ve never finished learning. As a dancer, you have to learn new choreography for each production, and as a midwife you have to keep up with all the latest scientific insights and take refresher courses.

Dancing in the wonderful performances by Conny Janssen, like Vuil & Glass with live music by the cello orchestra Conjuto Iberico; on tour to Russia and Spain.

As a dancer, I developed the following qualities that are useful to me now in my work as a midwife:

Paul Bronkhorst guided me really well through the retraining process. In the initial talks, when I didn’t yet know what direction my second career would take, Paul guided me by asking questions and making clear that the intention was to embark on a new career that had a realistic future. Once I’d decided to study midwifery, Paul kept on asking questions in order to find out my reasons for the choice. Studying, or retraining in general, can be a difficult period, as you’re leaving the well-trodden path, so it’s important to keep in mind why you chose a particular direction.

Besides the search for a new “me”, the process of stopping was also a grieving process, as I had to say farewell to a loved one; i.e. my love of dance. But my support from the Omscholingsregeling meant I had no financial worries, so I had the scope to start again and take on a new challenge. I’m extremely grateful for getting that chance.

The biggest challenge was choosing which direction to go in. It was unknown territory, so there were doubts as to whether it was the right choice. But as soon as my studies began, the doubts turned to enthusiasm and the support from the Omscholingsregeling eased the way.

Enjoy your dancing career to the full and be honest with yourself about having to/wanting to stop. At that moment, dancing may feel like everything, but there are so many other great disciplines.

As I said before, choosing a second career after stopping dancing can be an emotional process. Being a dancer is often a calling. Finding a second calling requires self-reflection. For that, it helps to talk to people who can guide you through the process and/or have been through it themselves, in order to view the situation from a distance.