The story of Susan Pond

Starting my own translation agency 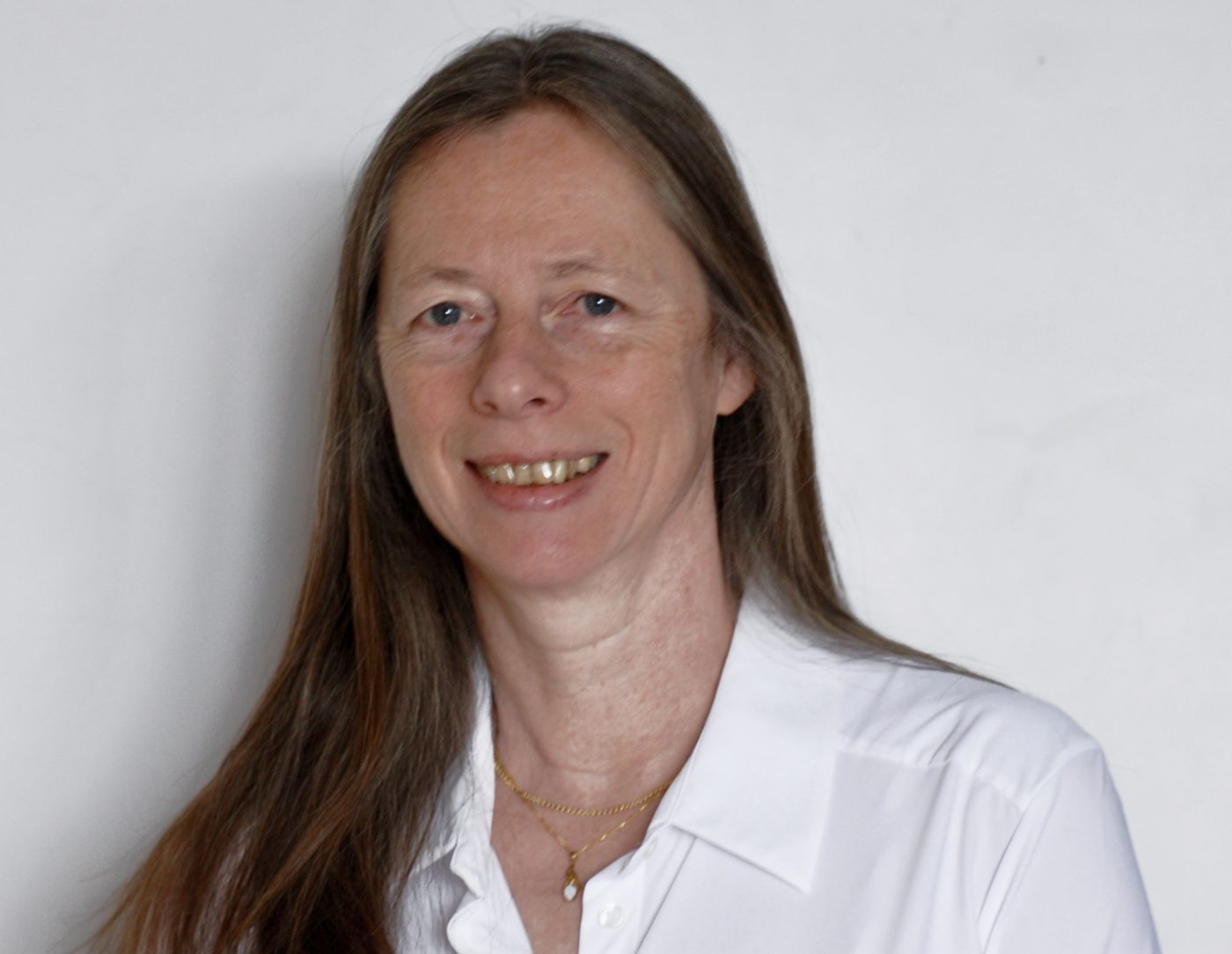 Susan trained at the Royal Ballet School in London from the age of 11 to 19. On graduating, she was told she was too tall for the Royal Ballet and was recommended to audition for the Dutch National Ballet, where there were many tall dancers. She passed the audition and joined the company in 1979. Despite a serious injury at the beginning of her career, she managed to keep dancing until the ripe old age of 38, which is stated in dancers’ contracts as the standard retirement age. In the last few years of her career, she also started choreographing and gave several workshops with the HNB education department. Since 2002, she has had her own translation agency ‘Pond Translations’, where she translates mainly arts and culture-related texts from Dutch to English. The Omscholingsregeling is, of course, a valued customer!

Having discovered choreography at the end of my dancing career, I would have liked to pursue it further when I stopped dancing. However, I had a two-year-old son and another on the way, and I couldn’t imagine combining the unsocial hours and international travel of a choreographer with bringing up a family. Especially not as a single parent. But luckily, I could make use of the full four years of retraining offered by the Omscholingsregeling, as I had paid the maximum in premiums. So I had the time and resources to find a new direction that was better suited to my lifestyle.

Things got off to a bad start, however. In order to qualify for financial support from the Omscholingsregeling, I first had to register as unemployed and receive WW payments. I took my baby son along to the interview and the man I talked to appeared very sympathetic, saying that his wife hadn’t wanted to go back to work after having their baby. I nodded my agreement, which turned out to be a big mistake. A few days later, I received a letter saying that I was not eligible for WW, as they didn’t consider me ready and willing to go out to work again. In despair, I phoned Paul Bronckhorst, who managed to smooth things over and convince them that there was a special understanding about the situation of dancers. So I was allowed to register as unemployed on condition that I applied for at least one job a week. Although this was a bureaucratic nightmare, in the end it turned out for the best, as one of the jobs I applied for was as a translator. I really enjoyed doing the test translation and decided that was what I wanted to do.

I then signed up for a 3-year translation course at ITV in Utrecht. It was ideal, as most of the work was home study and I could work around looking after the boys. And as soon as my youngest went off to school, I set up Pond Translations. The first thing I had done on stopping dancing was to take a short course to get my ‘AOV diploma’ (entrepreneur’s certificate), as I had always fancied running my own business. I suppose that’s the biggest difference between dancing and translating. As a dancer, your days are mapped out for you – roles, rehearsal times and studios are all assigned to you and you just follow orders. Whereas now I control my own schedule and decide which assignments to accept. There are lots of other differences too. Now I work with words rather than movements, and of course the sedentary nature of the job is completely opposed to dancing all day long. Though I must confess that I bought an office chair that allows me to sit in frogs when I feel like it!

But there are definitely qualities I developed as a dancer that I can apply to my present work. Dancers are not shy of pushing to the limit and working till all hours, which comes in very useful. And in the dance world, you are always working towards a goal – honing, shaping and perfecting the final product, which is exactly what I do now. I think actually I have always been a translator, as my main motive for dancing from an early age was to interpret the music; a motive that continued later in my choreography. But although there are similarities with dancing, it’s really the differences that I value the most. I think dancers have a wonderful opportunity in being forced to switch career in the middle of our working lives. You can discover so many different sides to yourself and develop aspects that would never have been possible if you’d carried on dancing forever. So my advice to dancers is don’t be afraid of the unknown – it’s full of great surprises. Get out and explore the world and explore yourself at the same time.

And my second piece of advice is not to leave things until the last moment. It’s better to start looking around and getting a feel for what might interest you as early as possible. It can be too easy to stick your head in the sand and pretend your last performance will never come. It will – and sometimes even earlier than planned due to injury. I was about 28 when I decided I wanted to study for a degree from the Open University and asked the Omscholingsregeling if it would be possible to get a study allowance while I was still dancing. They agreed – and studying while you dance has been part of the standard arrangement ever since. At the time it was quite unusual, and it turned a few heads when I had all my books opened during breaks in the canteen or on the bus to Groningen! I did a mixed degree in arts and technology to find out where my interests lay. It involved the added benefits of learning to touch-type and use a computer (a real novelty at the time) – two skills I couldn’t do without today.

One final tip is to really use the Omscholingsregeling. Their expert advice, guidance and support are invaluable. Although you may think you have no idea what you want to do after dancing, the more you talk about it, the closer you will get to finding all sorts of hidden talents and wishes that you can develop in the future. It’s true that a dancer always remains a dancer at heart, but that doesn’t rule out the architect, physiotherapist, pilot, zookeeper or translator in you!