The story of Yuri Huijg 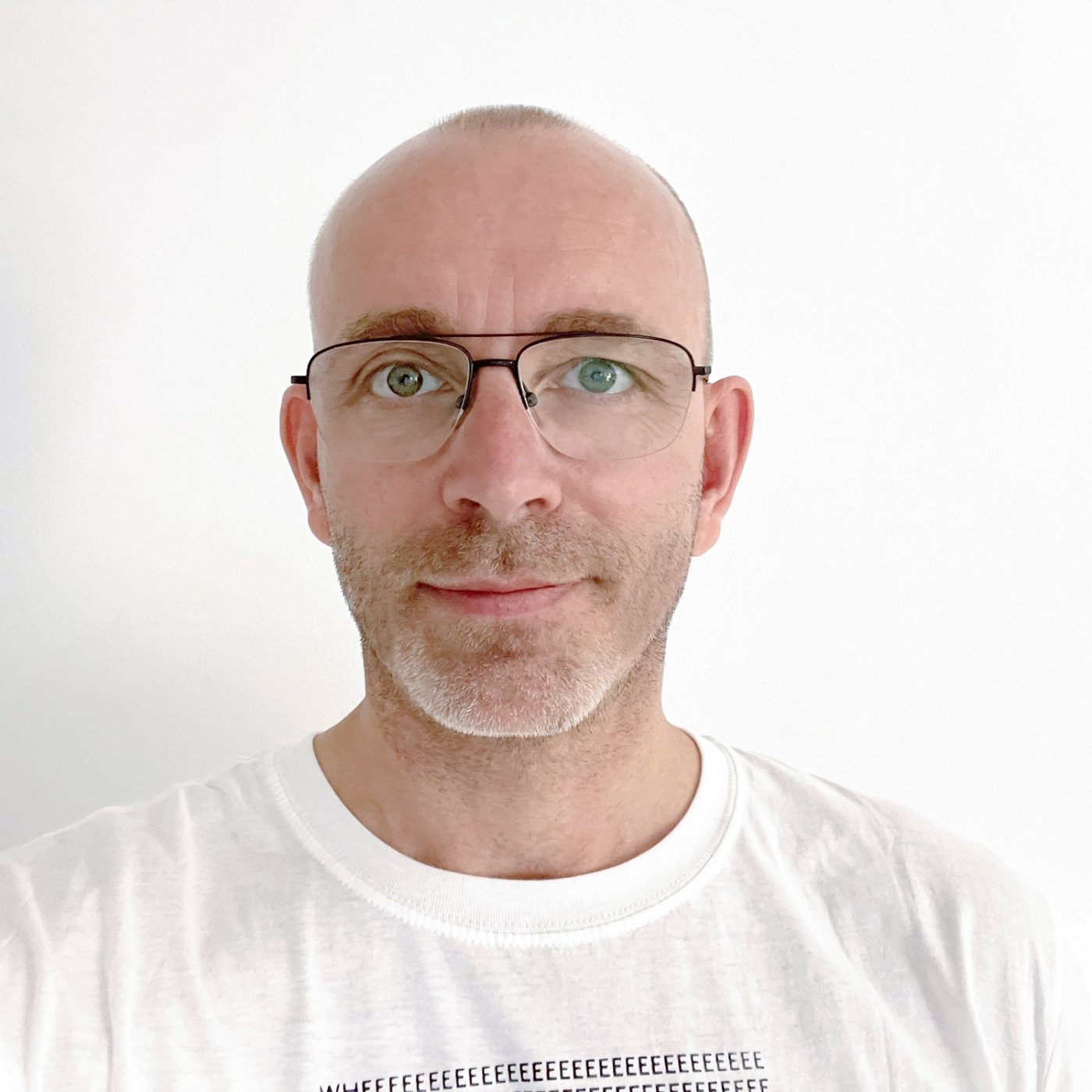 Yuri started his dancing career in 1992 with Introdans in Arnhem. After that he moved to Norway to continue dancing with Carte Blanche, the Finnish National Ballet of Helsinki and the Kreutzer Kompani (Sweden). In 2007 he decided to terminate his career with Conny Janssen Danst in Rotterdam. During his fifteen yearlong dancing career he also worked in projects with a.o. Nils Christe, Tamara Roso en Iris Reyes.

Although Yuri quitted dancing already seven years ago he thinks the transition process is still not over yet. When you ask him in which phase of the retraining process he currently is, his answer is clear: ‘Done, but as I’ve learned, it’s actually a never-ending process…’

What is it that you love about dance so much?
I never really questioned or analysed why or what. Dance was simply like oxygen for me. It was me. But in retrospect I can answer that I enjoyed the possibility to move and touch people (both audience, creators, colleagues as well as myself) in an undefined language that everyone can understand on his or her own way.

Would you share one of your career highlights?
Oof, only one? There are so, so, sooo many…

In the first place: getting a contract as a professional dancer

To realize that the hard work actually triggered something in the audience and that sometimes the audience would let you notice on an unexpected way that it was appreciated.

My last tour with Introdans in which everything seemed to come together: music, choreography, the unlimited trust from the choreographer and the partnering with Katherine Stimson. That was all so intense that I found myself crying on stage more than once. It was just perfect synergy and that rarely happens. That’s a treasure forever.

The invitation by the Finnish National Ballet to dance the leading role in Uotinen’s acclaimed signature work Ballet Pathétique. I will never forget the flattering critics, and the way I was treated. Truly a highlight!

Last but not least; the crazy nights on tour in hotels, in the bus or car to and from wherever we performed that day, the unexpected places on the globe this career brought me, the friendships that emerged from being and working so closely together, day in, day out.

What was your transition process like?
After a fulfilling dancing career it was a very exciting, but also scary and confronting new journey. Having to discover and develop new possibilities, redefine who you are and rebuild confidence without the thing that had determined my life until then: dance. The ODN provided the necessary space, time and opportunity to do exactly that, not only financially but also with personal support.

What has been your greatest challenge?
To accept to start at the bottom of the stairs again. The very first steps are the most difficult.

What are you up to now and how did you wind up going this direction?
My current passion is in graphic- and motion design, and image manipulation.

Already during my training at the National Ballet Academy I was told that, due to my limited physical possibilities, the outlook on finding a job as a dancer was not great. The school questioned whether I could and would pass the final years of the school and therefore strongly advised me to look into other interests as well. That search brought me to graphic design.

Looking at film posters for instance I realized that a whole story could be told from sometimes just a ‘collection’ of visual hints. Since then the interest in the power of visuals never left me anymore, and during my last dancing years with Conny Janssen Danst… I started making my first graphic stuff in my free time. After my studies I was lucky enough to find a job with an advertising agency and at the same time I started to set up my own business Soopknife (previously known as wHYage graphiX) to which I devote most of my time now.

What qualities that you developed as a dancer are useful in your new career?
Creativity, discipline, an endless drive to try to achieve the best possible and persistence, because giving up is just not an option.

At the start of my transition I decided to follow three courses simultaneously, of which two were fulltime. Teachers questioned whether that was realistic. But I found out that the determination of a dancer in combination with the trained discipline of don’t-talk, but do-as-you-are-told worked in my favour. Sometimes co-students had to be encouraged or even be inspired to do their assignments. Sometimes they did not listen to teachers when things were explained, but these things were no task for me (or any other dancer). I managed to pass all three courses with high grades… ready for the following courses and a new career!

What did you learn from the transition process and what information/advice can you pass on to other dancers facing transition?
I got to know myself better and the big world with all its possibilities outside the safe, enclosed world of studios and theatres. I have learned that I am more than an (ex-)dancer, learned to express myself in new, different ways. And that process is still going on. Advice: trust yourself (…and ODN)!

Why do you think it’s important that dancers can get support during their transition?
I think the above covers the importance of support during a dancers’ transition. It’s not only a career change – being a professional dancer is a lifestyle. My whole life as I had known it from the age of four changed when I terminated my dancing career.

I would like to compare the safe haven that ODN provides as a new piece of fertile ground. All I had to do was pick the new seeds… plant and water them; ODN creates all the ideal conditions for the seeds to grow to new heights.