The story of Daniel Hayward 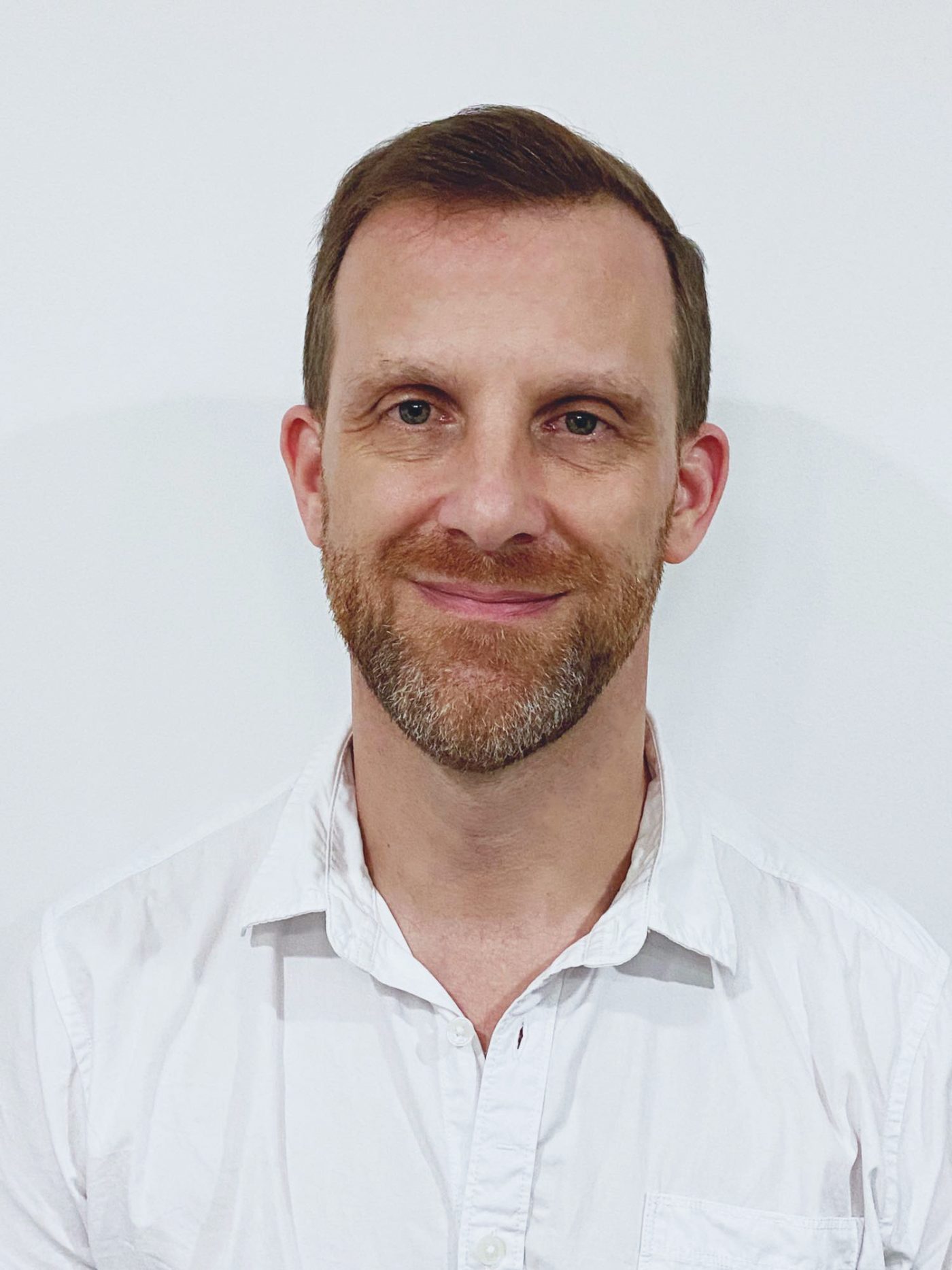 During a Master’s degree in Social Anthropology at Edinburgh University, Daniel started taking dance classes and was immediately hooked. Upon completion of the study, he sprung over to the Netherlands entering full-time training at the age of 23. He had no expectations that he could make a career out of dance, so it was a glorious surprise to gain his first contract in Germany after two years schooling. Work with many companies and choreographers followed, such as Gabrielle Staiger, Arthur Rosenfeld, Club Guy and Roni, Andreas Denk, Gabrielle Maiorino, and Gaia Gonnelli. Choreographic work was also built up, including the formation of his own group together with Mirjam Pelupessy, creating youth performances.

I have just completed the omscholingsproces, using the funding opportunity for a two-year Master’s programme in Sustainable Development at Utrecht University.

The Master’s programme links to the previous study in social anthropology, with the added element of environmental sustainability proving a great attraction. After testing the waters with a distance-learning module in the subject through the University of London, I was convinced of my own capabilities and desire to take on a two-year full-time course.

In thematic terms, there is practically no connection between my study and dance. I did wonder about specialising in the field of theatre and development, but in the end focussed upon issues of urbanisation, migration and land.

Dance has been a blessing for me in a way that cannot be separated into singular highlights. Starting so late, I was merely delighted to have the opportunity to train. To then be able to maintain a career for 15 years was beyond my wildest dreams. That I have been able to work with such a range of choreographers for both adult and youth audiences. Perhaps, in the end, there is nothing better than that feeling of being on stage, and knowing that you have created a bond with your public. It is a kick unlinke any other.

The drive. It is so clear that the passion and commitment that a dancer brings to his or her craft transfer easily and productively into other spheres of work. It acts as such an advantage regardless of having to catch up with any knowledge-based systems. Also, I have realised that the art of choreography is also applicable to processes of writing, even for stark scientific papers. It was a surprise to discover how far built-up skills were transferable to academic work.

This is a rather specific situation, but to a certain extent I became the victim of changes to the employment benefit process precisely when I applied for a UWV uitkering for my study. This left me financially worse off than expected – however, this still lies within the context of having such support during my retraining.

I have learnt so much in the last two years. It remains a great privilege to have had this opportunity to gain funding to begin a new chapter in life. Dancers from other countries cannot believe it when I tell them about the system in place here. I do hope that it survives all the funding cut-backs and can continue to support dancers in the future. There is such much worth in the programme, and it is important that performers in the field stay abreast of their own rights for retraining.

I would say clarity for the ongoing process so that they can focus as far as possible on their new studies.