‘We want to be able to continue to retrain’

With this cry from the heart dancers have written a letter to the Minister of Culture Van Engelshoven.

What is going on? In the collective labor agreement for theatre and dance 2021, an agreement has been made between employers and the union for an increase in premiums to the retraining scheme. This agreement was made to guarantee the continued existence of the scheme.

Until 2009, the retraining scheme was subsidized by the Ministry of Education, Culture and Science, but that was then stopped. From that moment on, employers and employees had to arrange this among themselves. The employers and employees wanted that as well, but the question was how this should be funded. Especially the companies that were subsidized by the Performing Arts Fund NL did not have enough money to do that. The four large companies pass on part of the former subsidy to ODN. This has led to an unequal and undesirable situation, because they pay for the whole sector.

There has been a lot of talk about how this issue should be resolved. Everyone agrees that the Omscholingsregeling is an important, good and successful scheme. From the SER to the Council for Culture, the dancers (freelancers and company dancers), the employers’ organization and the trade union. They all believe that the retraining scheme is of vital importance for dancers, but also for the sector as a whole. In April 2019, the Council for Culture expressed its concern about the future of the scheme in its advice on dance and explicitly called on the minister to finance the dance companies in such a way that they can continue to pay for the scheme.

Everyone also agrees that the premium increase is a good way to solve the problem that has been going on for over a decade now. However, money is needed for this. The CLA agreement has therefore been made with an explicit appeal to the subsidiaries. The Ministry and the Performing Arts Fund have the keys to solve this issue.

Despite the concern expressed by the Council for Culture, nothing more is said about it in its advice. The FPK says that the premium increase must be paid from the subsidy. So there is nothing extra. This puts the retraining scheme in question. The fund’s income is drying up. Less money is received than is needed to help dancers properly. The retraining scheme is an essential part of the dance sector ecosystem. If the program disappears, it will have far-reaching consequences for the dancers who devote their lives to this beautiful, but most vulnerable art form. That cannot and that is not allowed. Over the past 35 years, hundreds of dancers have successfully used the scheme. Some of them have even retired for the second time.

Next deadline to send in applications April 20th, 2022

The board of the Omscholingsregeling (ODN) meets around four times a year. The applications are discussed at the meetings. The dates when the application forms must have been handed in...
Read more 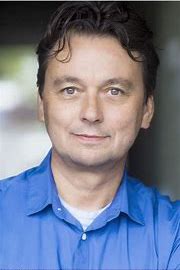 SAMUEL WUERSTEN: Leaving the comfort zone is never easy, but there’s always something to discover 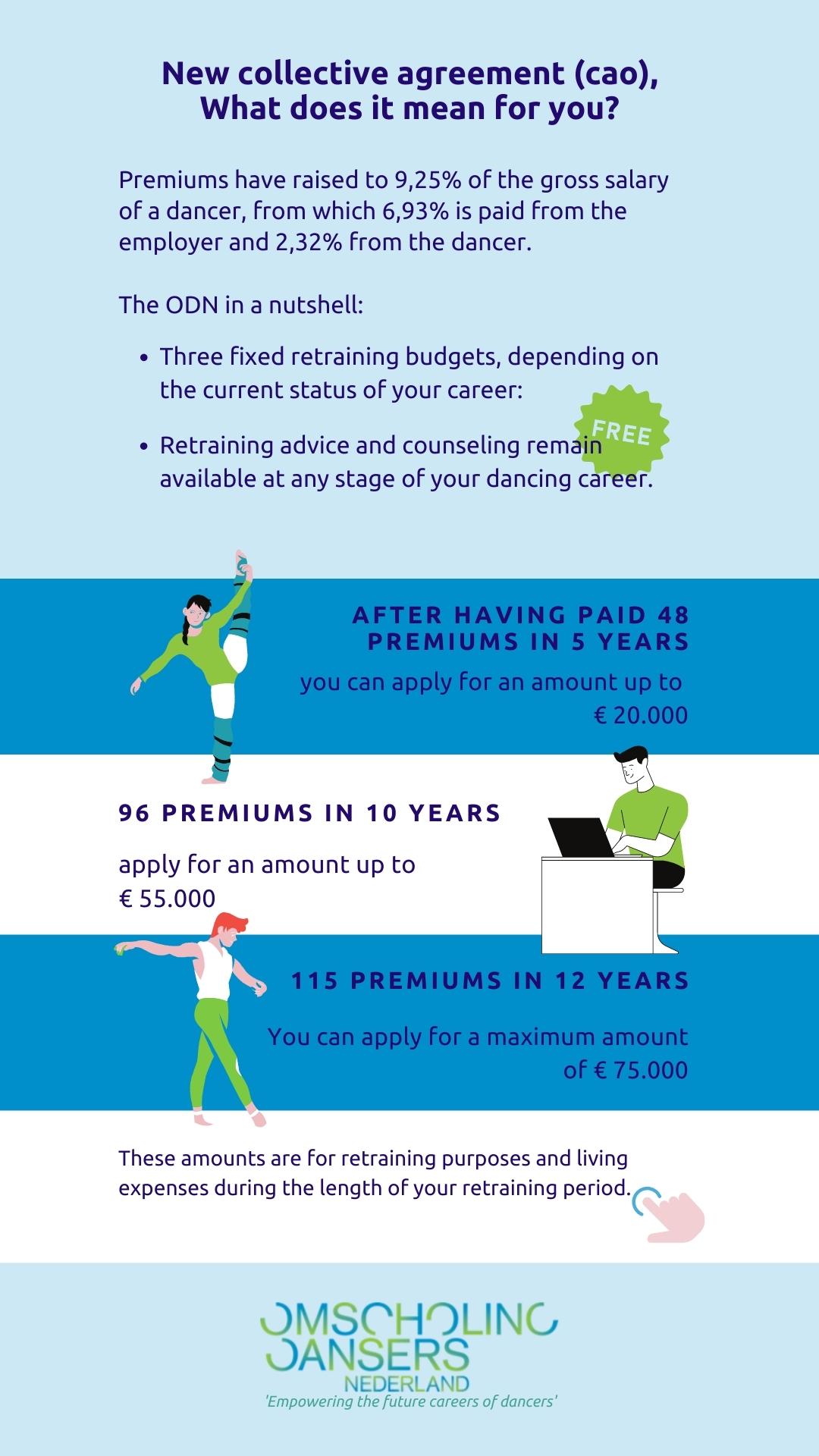